I have worked with many writers, poets and collectives, in the British Small Press. Since about 2010, when people were  self - publishing to the internet, I have continued to work with writers.

For several years recently I collaborated with an English teacher at a Northern Primary School to produce a large body of artwork used for creative writing in the classroom. We covered many well known stories (ie  Robin Hood ) and modern stories (ie David Walliam's ' The Boy in the Dress') This led to my doing cover art for several issues of  the NATE's subscription -only Teacher's magazine, Primary Matters. 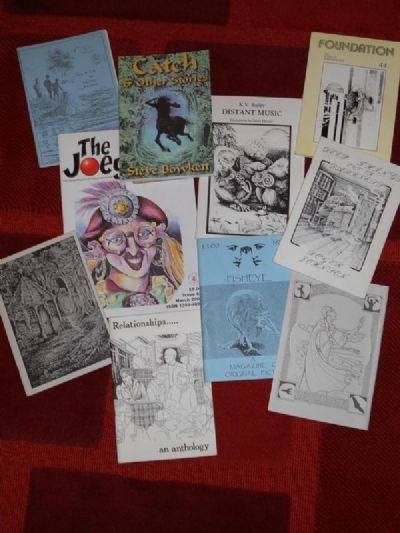 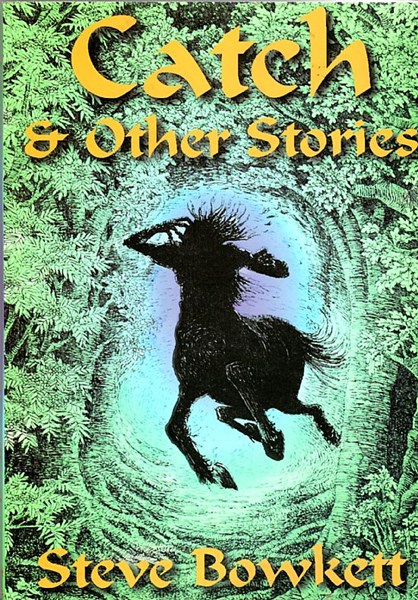 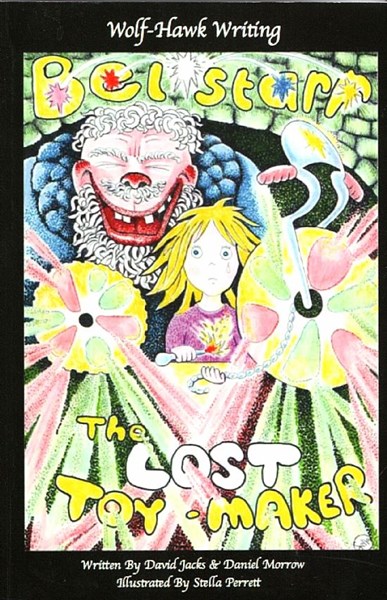 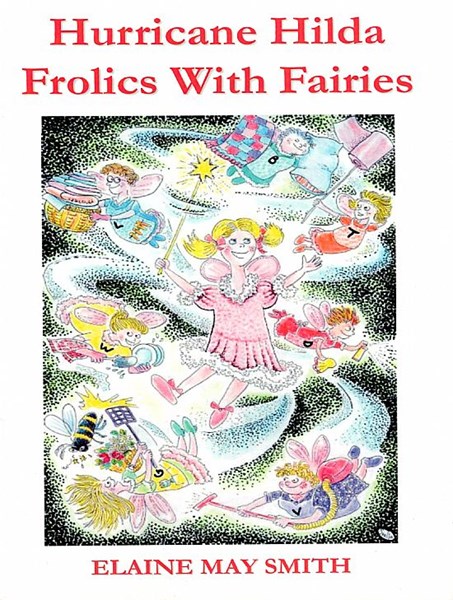 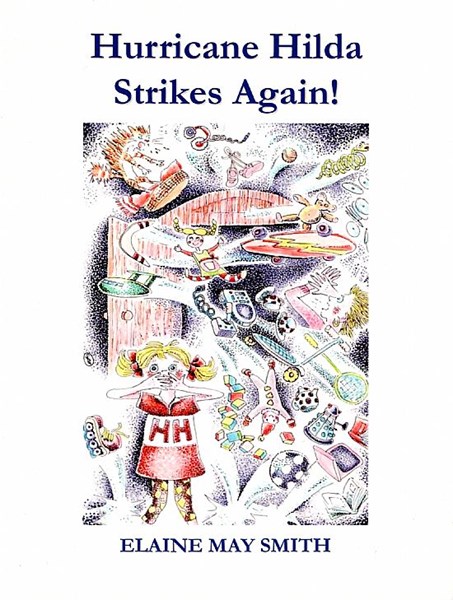 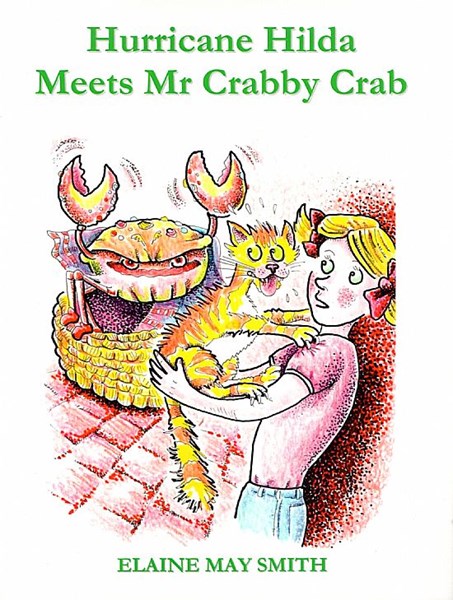 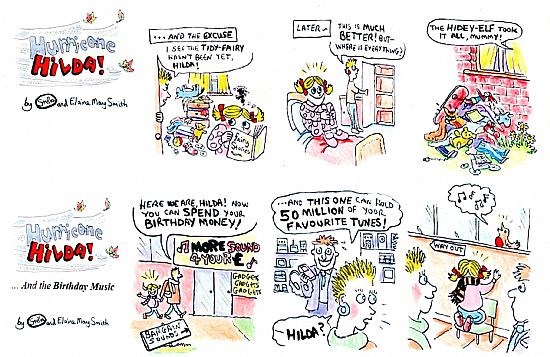 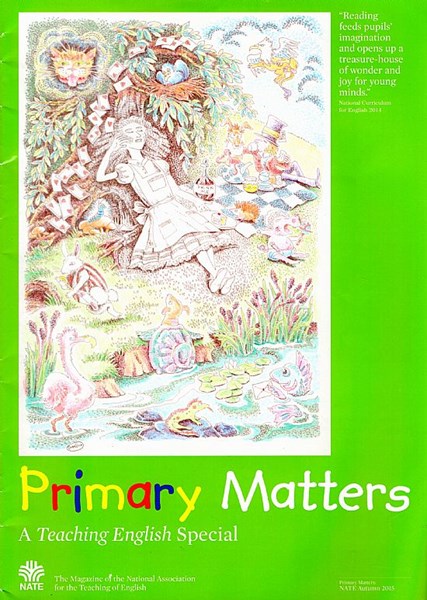 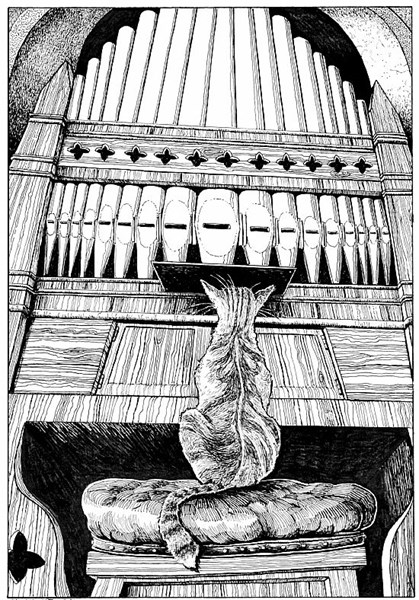